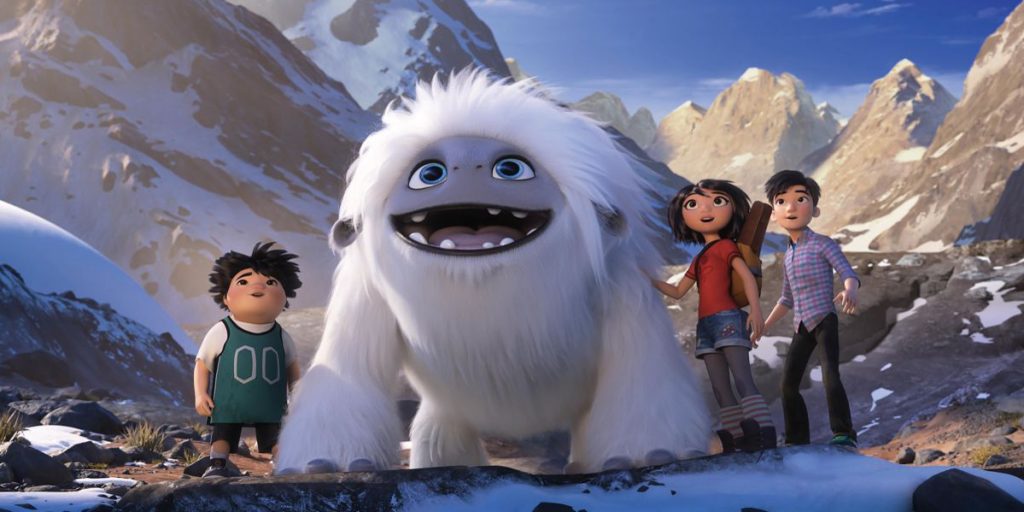 After discovering a Yeti on the roof of her apartment building, teenage Yi and her two friends embark on an epic quest to reunite the magical creature with his family. But to do so, they must stay one step ahead of a wealthy financier and a determined zoologist who want to capture the beast for their own gain.

Simply put: Abominable is a yeti-sized animated delight! Who would have thought that a computer animated kids movie about a magical yeti could be so poignant, visually striking, and endearing? Not me (I mean, maybe if it was from the folks at Pixar). But, that is ultimately what we get here- an emotionally empowering story with way more depth and heart than half the “adult movies” out there. And yes, while the plot can feel awfully familiar and somewhat predictable at times, there’s more than enough excitement thrown in along the journey to keep things interesting (giant wave of blueberries anyone?). The cultural touches are also a welcome breath of fresh air here, as our main characters (and their voice actors) are all of Chinese descent. So, like the mythic creature depicted, there is plenty of magic to be found in Abominable. Yeti, set, go see it for yourself!