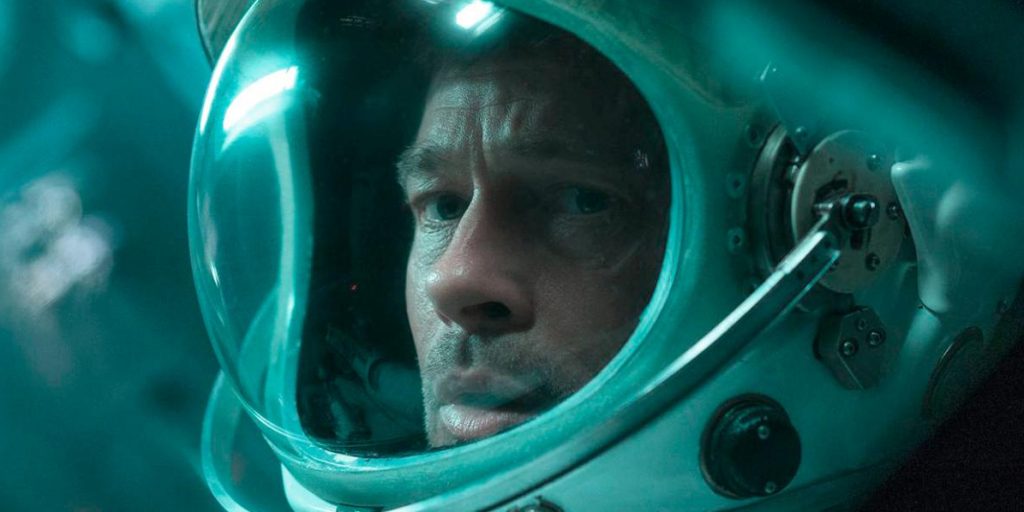 Astronaut Roy McBride travels to the outer edges of the solar system to find his missing father and unravel a mystery that threatens the survival of humans on Earth. His journey will uncover secrets that challenge the nature of human existence and its place in the cosmos.

If Ad Astra teaches us anything, it's that Brad Pitt and space travel make for one hell of a combination! And make no mistake; this is a Brad Pitt movie through and through. Between this outing and Tarantino’s Once Upon A Time In Hollywood, Pitt has more than proved his movie star status this year alone. Move over Keanu, we be in a Brad-aissance right now! As for the film itself, it ain't so bad either. This (somewhat) futuristic space odyssey has plenty of harrowing circumstances and heartfelt revelations to go around. What’s more, the story serves up deep themes surrounding our overall destiny and humanity. So yeah, don’t be surprised if when all is said and done you start questioning your own place in the vast universe. But if thought provoking cinema isn't your thing, well, there is a really awesome car chase / gun fight on the moon! What’s not as awesome however, is the finale of it all. Unfortunately, the movie runs out of steam in its third act, lagging at about 10 or so minutes too long. But, regardless of some slight "space fatigue” at the finish line, this is surely one cinematic journey you’ll be glad you took.