ARTEMIS FOWL – “A rather embarrassing effort” 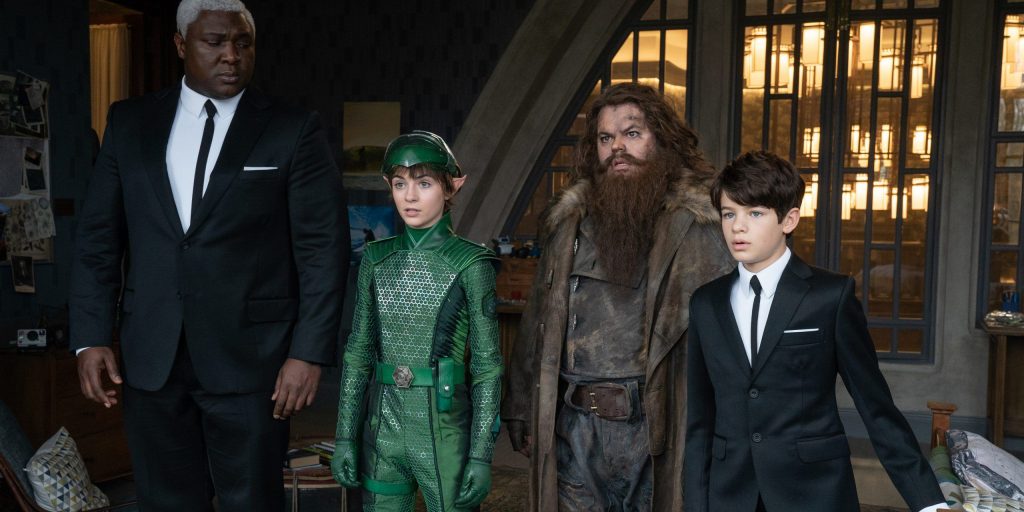 Artemis Fowl is a 12-year-old genius and descendant of a long line of criminal masterminds. He soon finds himself in an epic battle against a race of powerful underground fairies who may be behind his father's disappearance.

Any way you slice it, Artemis Fowl is a rather embarrassing effort. While there are certainly hints of an exciting imaginative world, the film doesn’t come close to delivering. Instead, we get a muddled mess of a story that is marred by an onslaught of uneven CGI. So yes, while we get instances of colourful and vibrant visual delights, the majority of the special effects come across as shoddy, never passing the believability test for a minute. Perhaps the biggest surprise here is the poor performances from the otherwise talented cast. For one, Judy Dench decided to go with a distractingly deep gravelly voice the entire movie, making her sound like someone in desperate need of some lemon tea. Colin Ferrell is also disappointing here, seemingly phoning in his lines during the handful of times he appears on screen (maybe has10 minutes total screen time). And sadly, our young actors are overly stilted in their respective turns as well. Sorry kids. It says something when Josh Gad does the best acting job of the bunch! You gotta feel for the pre-teen audience though, as they are cheated out of what could have been a really fun YA franchise. Instead, they are served up yet another plate of wasted potential.