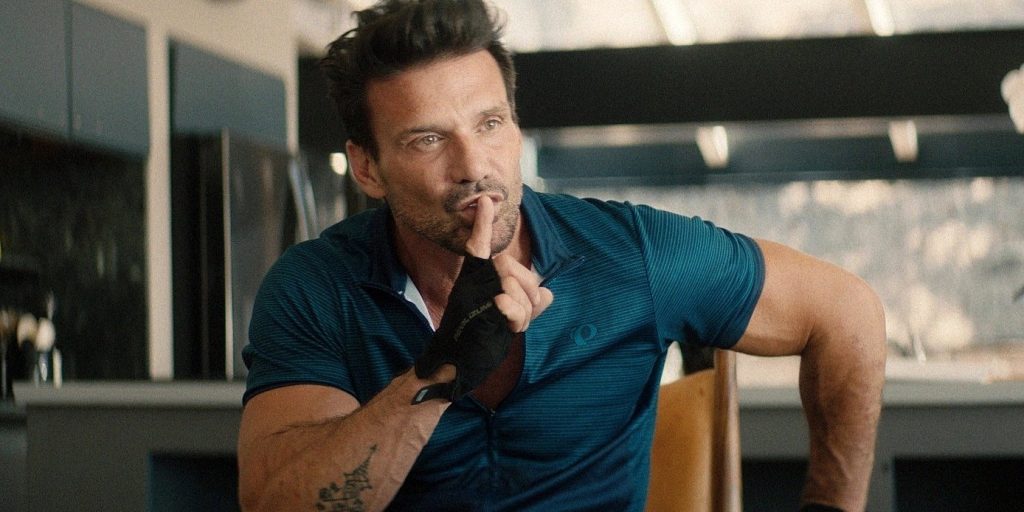 Brought to Los Angeles for treatment, a recovering junkie soon learns that the rehab centre is not about helping people - it's merely a cover for a multibillion-dollar fraud operation that enlists addicts to recruit other addicts.

John Swab’s Body Brokers straddles the line between sobering drama and thrilling entertainment with mostly positive results. It’s clear that the movie is trying to do two very distinct things. 1- provide a realistic eye-opening look at a troublesome societal issue. 2- stylishly entertain the pants off us. Sure, the rhythm can be off at times (sometimes jarringly so), but it never fails at sucking us in. Plenty of that rests on the shoulders of the film’s cast, who, for the most part, are very much up for the job. In particular, Jack Kilmer proves to be a bright young star on the rise with a busload of endearing talent (a chop off the ‘ol block from his famous dad), while Frank Grillo is as electric as ever here. It’s just too bad he’s relegated to a cameo-level role (in addition to Oscar winner Melissa Leo). Regardless, the acting is solid, as is the intrigue of it all. Yep, the plot’s insider-tellings of a real-life drug treatment racket are effectively outrage-inducing. If anything, Body Brokers serves up one hell of an education on the matter!