BROTHERS BY BLOOD – “The epitome of stark gangster fare” 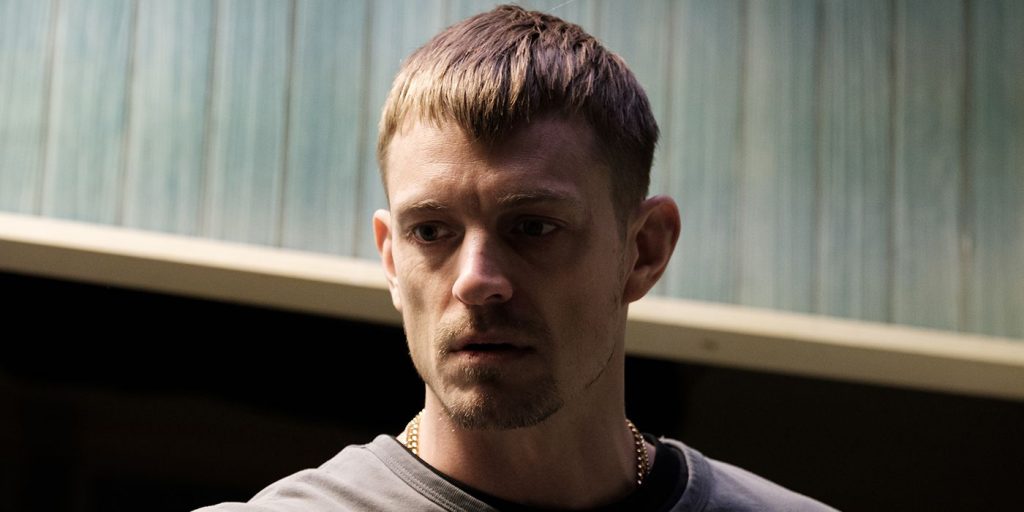 Eight-year-old Peter Flood helplessly watches on as his little sister is killed by a neighbor's reckless driving. Tormented with grief and resentment, his father finds revenge as the only solution, leaving lasting generational wounds. Thirty years later, Peter still wrestles with the guilt he feels over his sister's death and his father's vengeance. As he tries to distance himself from the criminal family business, his cousin, Michael, becomes more powerful in the hierarchy. Bonded by blood, neither man can escape violence as they are dragged further into a chilling cycle of betrayal and retribution.

Gritty to the nth degree, Brothers By Blood makes for the epitome of stark gangster fare. That is to say, the story, told through traumatizing flashbacks and present-day conflict, isn’t going to leave you with the “warm and fuzzies.” What it will do, however, is suck you into an authentic-feeling world of Philadelphia crime. The key to that realism is the talented cast, all of whom perfectly encapsulate their varied characters, criminal or otherwise. Joel Kinnaman is particularly impressive here, excelling in the “love to hate him” role of Michael - a dangerously brash loose-cannon. Ryan Phillippe also makes a great case for a career resurgence, showing some really great dramatic chops as a hard Irish father with grief-stricken decisions to make. But alas, the movie’s downfall comes from its lack of action. With the odd exception, almost all of the action (gun battles/vengeful attacks/bar explosions) take place OFF screen. I mean, the characters are good at explaining what happened and all, but you’ll really wish you actually got to see it for yourself. Ok, so maybe they went with a minimalist approach to things, but when it comes to in-your-face gangster films, it’s best to give the audience the biggest bang for their buck – emphasis on the bang.