CRISIS – “A mostly gripping, albeit over-the-top, multi-perspective look at the opioid crisis” 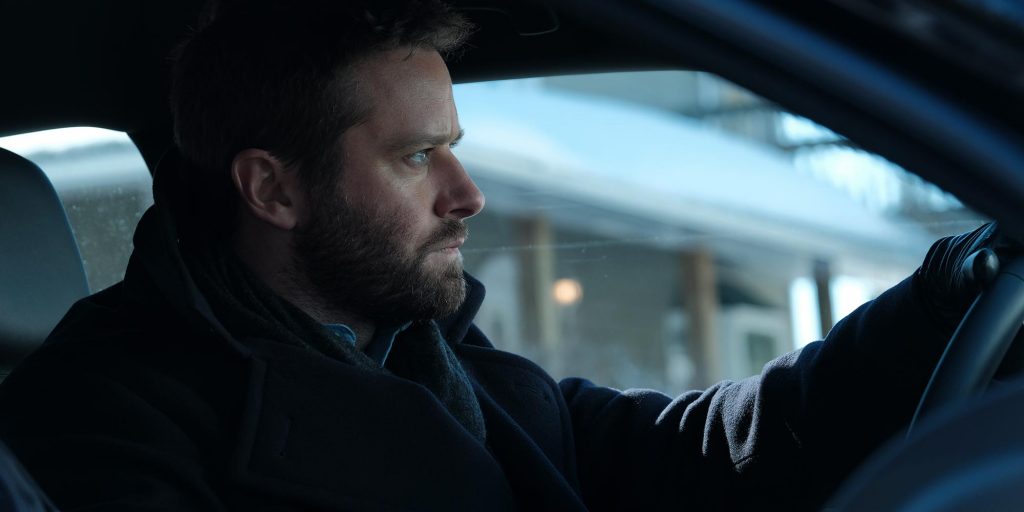 Set against the backdrop of the opioid epidemic, three stories follow a drug trafficker arranging a multi-cartel Fentanyl smuggling operation, an architect, recovering from oxycodone addiction, searching for her missing son and a university professor who battles unexpected revelations about his employer at a pharmaceutical company bringing a new "non-addictive" painkiller to market.

Nicholas Jarecki’s Crisis is a mostly gripping, albeit over-the-top, multi-perspective look at the opioid crisis. Yep, there is no question this movie is an incredibly timely one, making an urgent case for action in the fentanyl drug epidemic. The issue is that, with many plates spinning at the same time here, there is a real lack of focus. Not to say it’s confounding, just that there’s way too much going on to truly connect with it all. The clunky script doesn’t help matters either, as some of the dialogue can perhaps best be described as “stilted.” But, of all the entangled stories we get, Armie Hammer’s undercover investigation plot line is the most enthralling. It’s almost a shame the movie didn’t just focus on this narrative alone – it would have made for a Liam Neeson-level crime thriller. The rest of the stacked cast do the most with what they have to work with though. Gary Oldman is especially effective as a scenery chewing professor with a rather big moral dilemma. And hey, it was really nice to see the lovely Evangeline Lilly again. Yo Hollywood, more of her please! So, for all its unevenness, Crisis still manages to deliver a provocative bit of watchable entertainment – just nothing to write home about.