HUBIE HALLOWEEN – “Is juvenile and dumb, but has an undeniable charm” 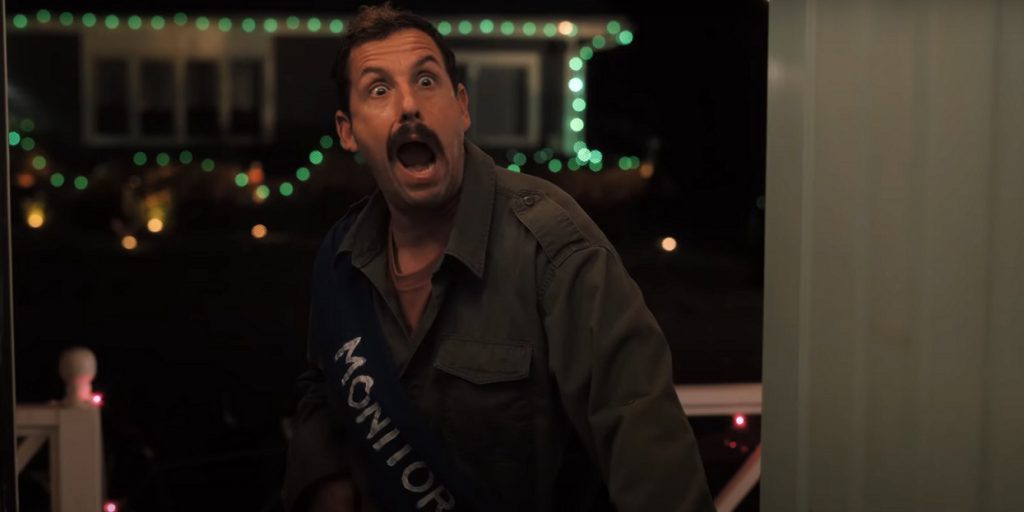 Hubie Dubois thanklessly spends every Halloween making sure the residents of his hometown, Salem, celebrate safely and play by the rules. But this year, an escaped criminal and a mysterious new neighbour have Hubie on high alert when people start disappearing.

Much like Adam Sandler’s other comedy movie offerings, Hubie Halloween is juvenile and dumb, but has an undeniable charm to it. So yes, if you’ve seen at least one other Sandler produced flick, you know exactly what you’re in for: potty humour, crude genitalia jokes, exaggerated prat falls, and the oddest collection of characters possible. By the way, those characters are played by a pretty impressive cast of comedians and actors (many of whom are mainstays in Sandler films). There is admittedly a great “everyman” appeal to his films, and Sandler delivers yet again (his odd speech pattern is quite annoying however). So, while it’s eye rolling bad at times, it’s also heart warming-ly good at others. Plus - it also serves as a great primer for Halloween, easily capturing all the spooky fun “Satan’s holiday” has to offer. And hey, of all the years, 2020 can probably benefit the most from some silly Sandler comedy!

MrHollywoodMD · Mr. Hollywood's Review of HUBIE HALLOWEEN, and THE TRIAL OF THE CHICAGO 7