KATE – “A patchwork of concepts and styles from other, better movies” 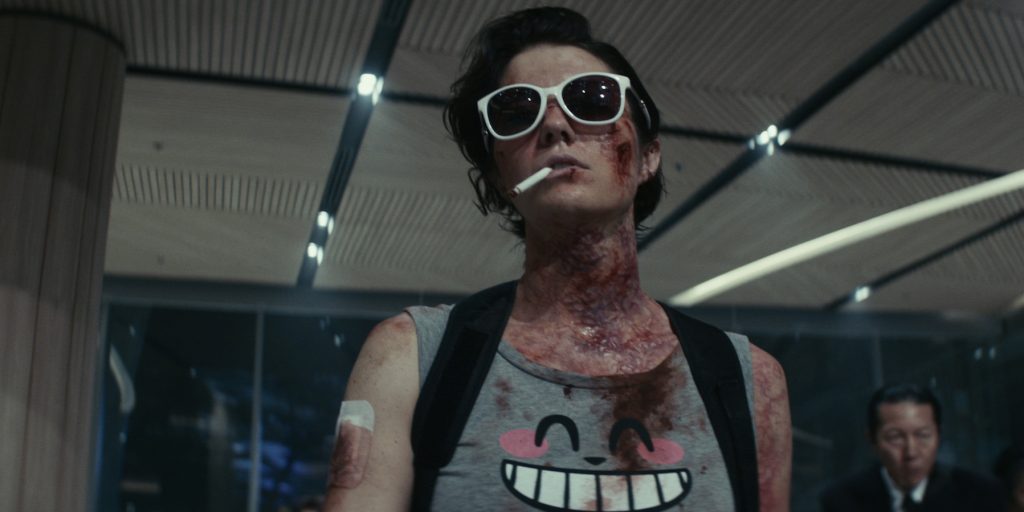 An assassin, after learning that she has only 24 hours left to live after being poisoned, goes on a manhunt through the streets of Tokyo and befriends the young daughter of a past target.

While not a reboot, remake, or sequel of any sort, you’ll likely still be convinced that you’ve seen Cedric Nicolas-Troyan’s Kate before. That’s because the film is frankly a patchwork of concepts and styles from other, better movies. For starters, it’s yet another in the now enormously long list of assassin/hitmen films where our hero finds themselves with one last job to do. Are there predictable deceptions, generic villains, and unlikely friendships along the way? Of course, there are! I can guarantee that you will have a pretty decent idea of what’s going to happen after the opening 5 or so minutes. The movie does do its darndest in the action department though, making for a slathering of high-octane (not to mention brutal) battle scenes. Again, it’s nothing we really haven’t seen before, but there are some moments of fun stylization. There’s actually a particular car chase sequence that would have been a bigger highlight had the CGI not been so overly flagrant. The film also sports a slick neo-noir Tokyo setting, taking cues from Blade Runner and John Wick. But, while those films come across as impressively polished, this looks more like their video game versions. Perhaps Kate’s best aspect is Mary Elizabeth Winstead in the titular role. Winstead gets down and dirty with the best of them here, taking her heroine turn in last year’s Birds of Prey to the next level. Speaking of Birds of Prey, this movie actually steals pretty heavily from that too – whaddya know?

MrHollywoodMD · Mr. Hollywood's Review of THE CARD COUNTER, AFTER WE FELL, and KATE