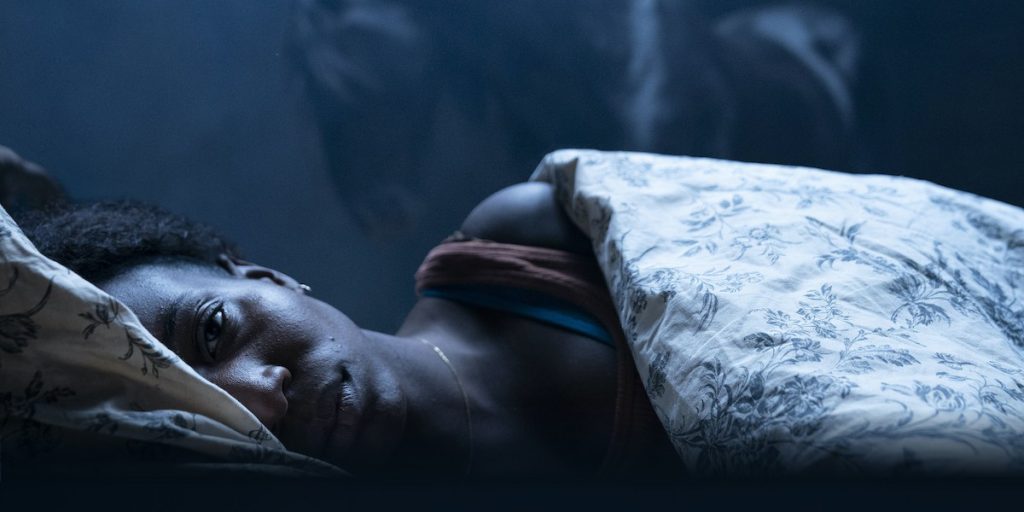 When her boyfriend dies suddenly in an accident, psychologically fragile mother-to-be Charlotte is taken in by his family - but they seem increasingly obsessed with her every move. Her suspicions grow and panic builds - but just how far will they go in their desire to control her and her unborn baby?

Joe Marcantonio’s British thriller Kindred delivers some serviceable tension and dread, but the payoff leaves a lot to be desired. And like many psychological horrors, this one is a slow burner (admittedly too slow at times) but does a nice enough job of getting under your skin. This is helped immensely by the great cast at hand, with each providing wonderfully complex (and at times extremely chilling) performances. Fiona Shaw is a particular force to be reckoned with here! And, while some may argue that the movie feels impersonal, I rather liked that it was cold and desolate, as it only added to the claustrophobic anxiety being presented. What I didn’t like as much, however, were the constant “fake-out finishes,” numerous plot holes, and cliched ending. So yes, while not a Hitchcockian masterpiece by any means, Kindred still makes for some decent onscreen intrigue, even if it doesn’t stick the landing.

MrHollywoodMD · Mr. Hollywood's Review of THE KID DETECTIVE, and KINDRED