MALEFICENT: MISTRESS OF EVIL – “Makes for a less than magnificent sequel” 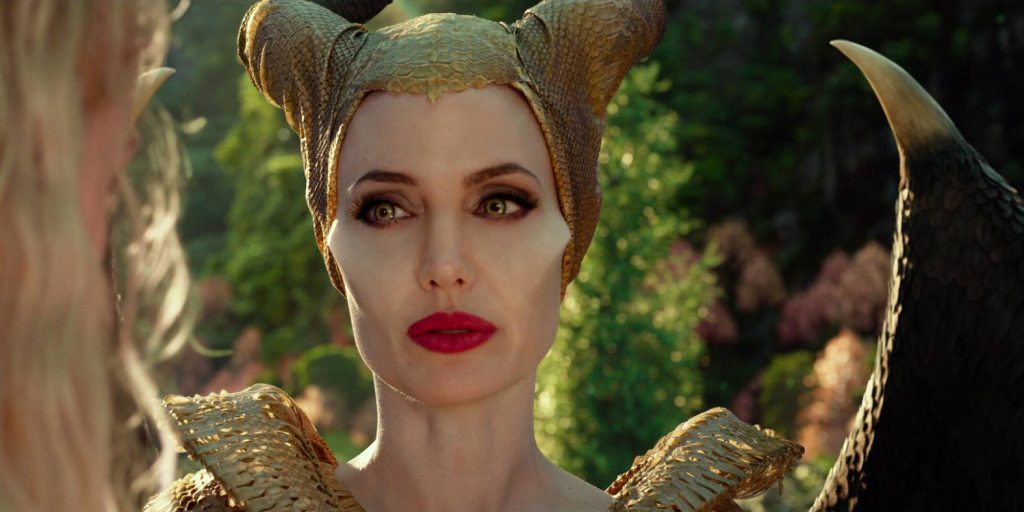 Is a sequel to the 2014 film Maleficent, which was loosely based on Walt Disney's 1959 animated film Sleeping Beauty

5 years after the events of the first film, Maleficent's peaceful life as the protector of the Moors takes an unexpected turn when Prince Phillip proposes to Aurora (and she accepts). Unbeknownst to all, Phillip's mother, Queen Ingrith, plans to use the wedding to divide humans and fairies forever. With Maleficent and Aurora finding themselves on opposite sides of an impending war, the two question whether they can truly be a family.

Thanks to a large helping of "style over substance," Maleficent: Mistress of Evil ultimately makes for a less than magnificent sequel. But that's not to say it's allll bad, as the 'ol Disney razzle-dazzle is turned up particularly high here, making way for a visually striking viewing experience throughout. Seriously, well done production design and special effects teams! More so, Angelina Jolie and Michelle Pfeiffer deliver delightfully devilish (albeit over the top) performances in their respectively icy roles. There is no doubt plenty of fun to be had in the select scenes that pit the 2 seasoned starlets against one another. It's just too bad the story doesn't measure up to everything else on screen. Unfortunately, what we get plot wise is a particularly standard serving of forbidden love and power hungry deceit. Sure there are slivers of harrowing moments thrown in, but it all ends on a rather predictable whimper. The lacking plot aside, Maleficent does prove there just might be some spells left to dole out after all. If there is a next time though, let's hope they don't sleep on the script... again!