MAZE RUNNER: THE DEATH CURE – “Too much of a mediocre thing” 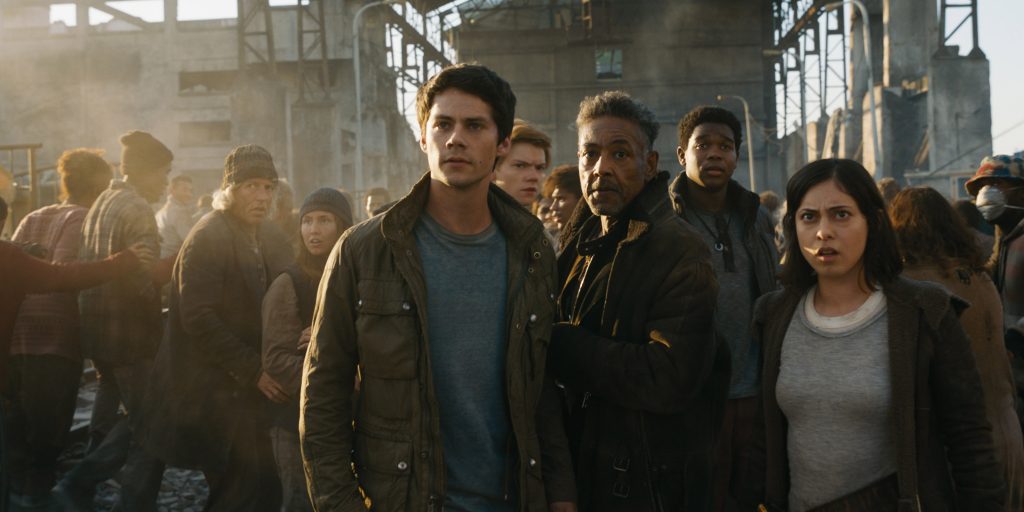 Based on the book by James Dashner, this is a sequel to the 2015 film Maze Runner: The Scorch Trials and the final instalment in the Maze Runner film series.

To save their friends, the Gladers must break into the legendary Last City, a WCKD-controlled labyrinth that may turn out to be the deadliest maze of all.

"While The Death Cure is an improvement over the underwhelming 2nd Maze Runner film, it is ultimately too much of a mediocre thing. This film lacks the inventiveness and magic that made the first instalment fairly great. The action scenes are very well done though, especially an opening train rescue. However, things just dragged on and on in a film that didn't seem to know when to end. Also, there are no mazes in this movie! What a rip-off."