MEASURE FOR MEASURE – “Doesn’t quite measure up” 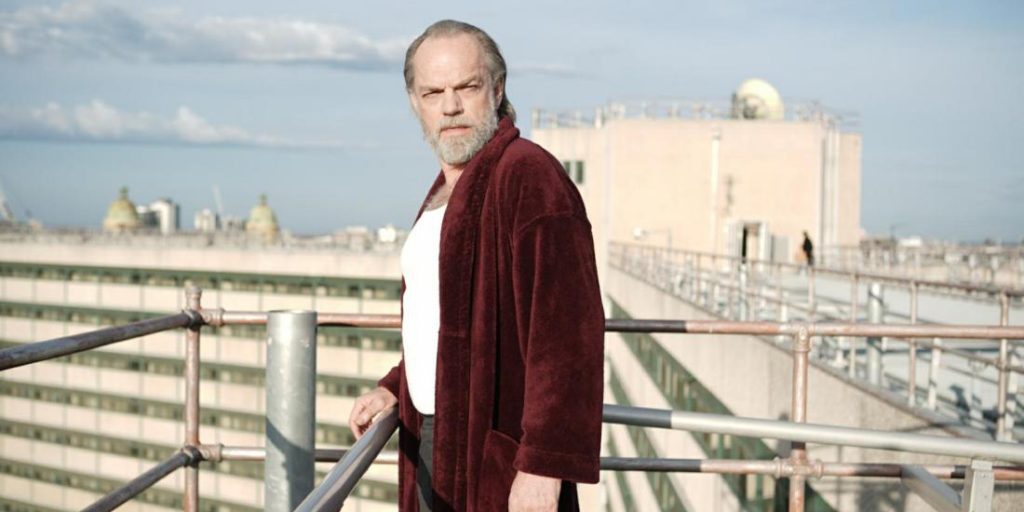 Is inspired by Shakespeare’s play Measure for Measure

An unlikely love ignites between a modern Muslim girl and a local musician amongst the background of racial tension, amphetamines and gang culture in the city's notorious housing estate.

You’ll have to excuse the pun, but Measure for Measure doesn’t quite measure up. Admittedly, the film is filled with great intentions, and yes, using the backdrop of contemporary Australia to tell this Shakespearean tale is quite neat, but nothing resonates here. It’s all very melodramatic and ponderous, but lacks the much needed emotional connection. Things start promising enough however, thanks to a shocking circumstance that will make you sit up in attention, but it’s only downhill from there I’m afraid. Thank God for Hugo Weaving, who does a great job of anchoring the film with a super strong, if not cliched, performance - the man just commands the screen. The same cannot be said for the rest of the cast unfortunately, as nothing they did or said passed the believability marker (I just wasn’t buying any it). So yes, while director Paul Ireland and co get major points for taking chances, they lose way too many for the overall execution of them.