MEMORY – “In a word: forgettable” 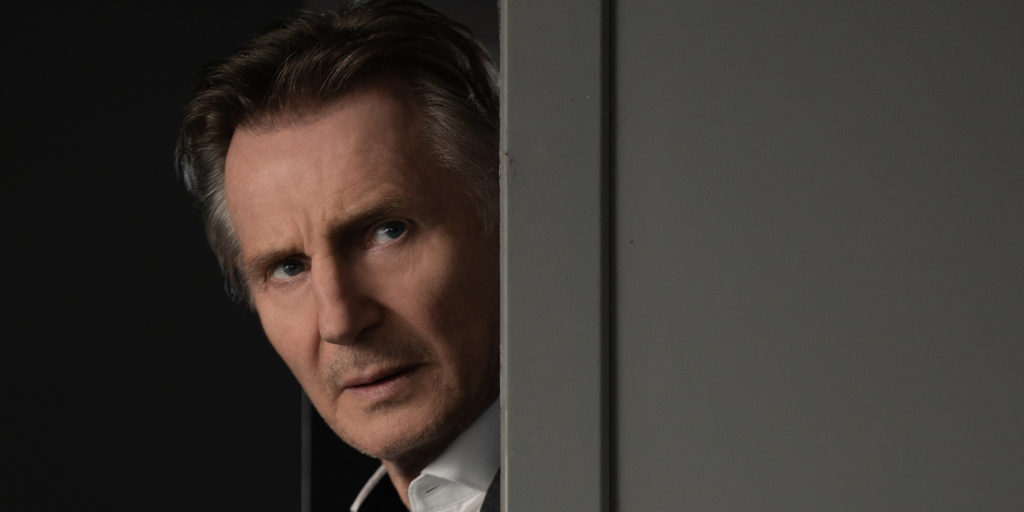 When Alex, an expert assassin, refuses to complete a job for a dangerous criminal organization, he becomes a target. With the crime syndicate and FBI in hot pursuit, Alex has the skills to stay ahead, except for one thing: he is struggling with severe memory loss, affecting his every move. Alex must question his every action and whom he can ultimately trust.

Memory, the latest Liam Neeson-starring actioner is, in a word: forgettable. Sadly, this film is yet another in Neeson’s recent string of lazy, uninspired, half-baked, and overly plain action outings. But, much like those other films, the aged movie star isn’t necessarily the problem. That lies with the B-movie script and made-for-TV production values. Listen, the whole hitman-with-diminishing-memory-capabilities is actually an interesting angle to take. It’s too bad that the movie puts it to little use. Instead, we get a by-the-numbers “mystery” with a plethora of plot holes - so many that I had to stop counting. Let’s not forget the many head-scratching character motivations. I particularly feel bad for Guy Pearce, who is straddled with a terribly bland character with little to no depth. Let’s not forget that Pearce was in an actual “memory-loss” masterpiece of a movie, Memento. In fact, unless you’re a die-hard Liam Neeson fan, I suggest you just watch that movie from the year 2000. Trust me, your brain will thank you!