MEN – “Will wash over you with unsettling precision” 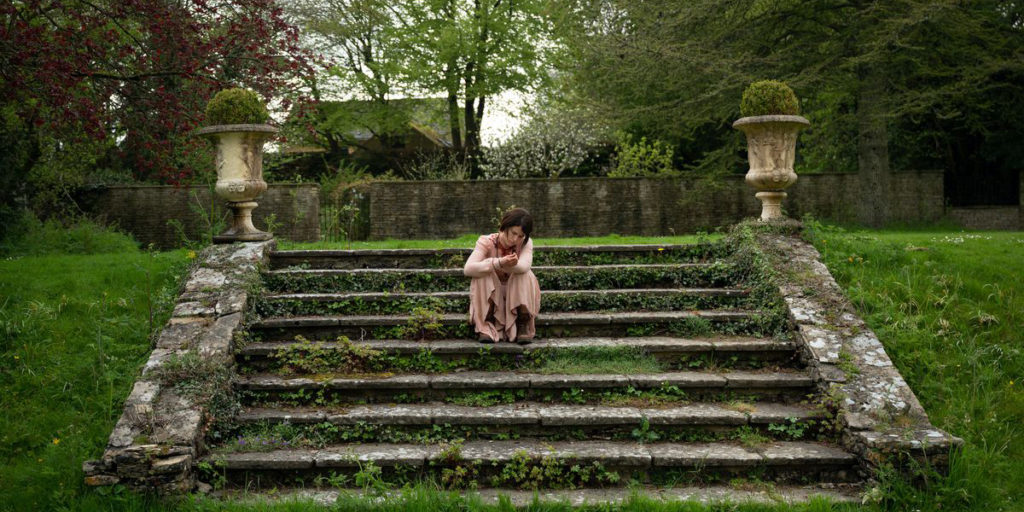 A young woman goes on a solo holiday in the English countryside after the death of her husband. While visiting, she is stalked by men with the same faces.

Alex Garland’s Men will wash over you with unsettling precision. It’s a super slow burn thriller, but one that leads to an intensely gonzo finale. Narratively, it becomes more challenging as the film goes on. There’s clearly lots being said about masculinity, male toxicity, and chauvinism, but it all gets rather murky (and bloody messy) by the end. It’s a movie where each viewer will likely go away with their own messages and “lessons.” So yes, while it’s psychologically damning, it’s also frustrating at times. Helping it all stay together are the impeccable leading actors. Jessie Buckley is a real sensation as Harper, running a gamut of emotions and then some. But, it’s Rory Kinnear who deserves extra praise (and hopefully a second look come awards season), as he portrays all the various “men” in the film. Each represents something different, and Kinnear embodies them with shocking accuracy. It really is a master class in character acting. And, of course, director Alex Garland needs to be recognized for his immersive work, not to mention the gorgeous scenery he puts on display in between the horror show. The man sure knows how to film nature. So, while not going to be for everyone, Men stands as an unpredictable visionary approach to the #MeToo movement like we’ve never seen before!