PALMER – “Plays as a familiar, yet comforting, story of unlikely friendship” 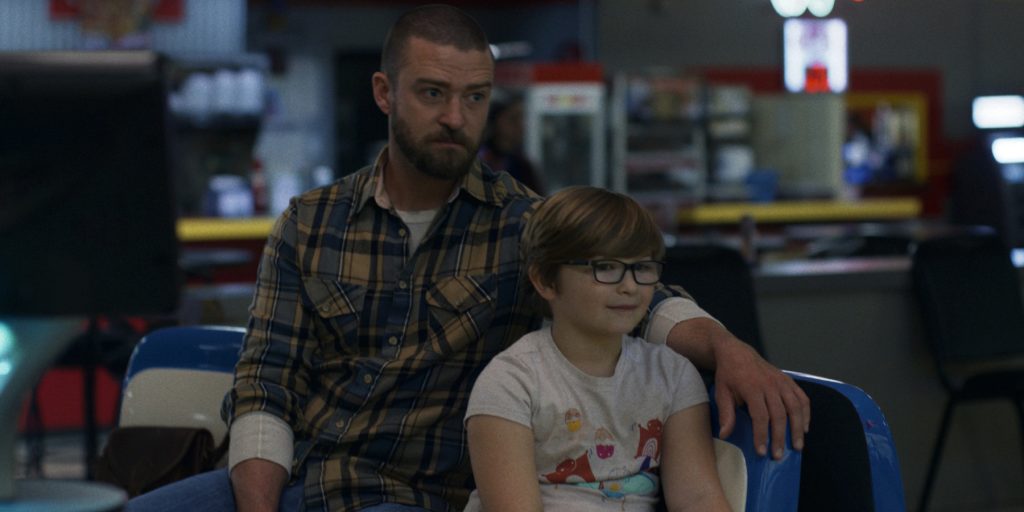 After 12 years in prison, former high school football star Eddie Palmer returns home to put his life back together and forms an unlikely bond with Sam, an outcast boy from a troubled home. But Eddie's past threatens to ruin his new life and family.

Fisher Steven’s Palmer plays as a familiar, yet comforting, story of unlikely friendship. To be clear though, this is the type of film where, after 10-minutes in, you’ll know exactly how it will all play out. But, that doesn’t mean you won’t want to take the predictable journey to the end. You see, the key to a “seen it before” melodrama like this one, is the characters – more importantly, whether they are worth investing in. Luckily, here, they are all sorts of likeable. Yes, you will have no problem whatsoever rooting for our contrasting duo - Sam (the outcast feminine little boy) and the Eddie (the reformed do-gooder with a big heart). And for his part, Justin Timberlake plays the latter quite well, showing some genuine acting chops in the rather meaty role. In fact, this is Timberlake’s movie through and through, appearing in literally every single scene. I mean, it helps that his character is rather stone-faced/stoic most of the time, but still. So, if it’s a small-scale cinematic hug full of atonement and inclusion that you seek, then Palmer is definitely right for you!

MrHollywoodMD · Mr. Hollywood's Review of THE LITTLE THINGS, PALMER, and THE DIG