PAW PATROL: THE MOVIE – “The most surprisingly meaningful movie of the Summer” 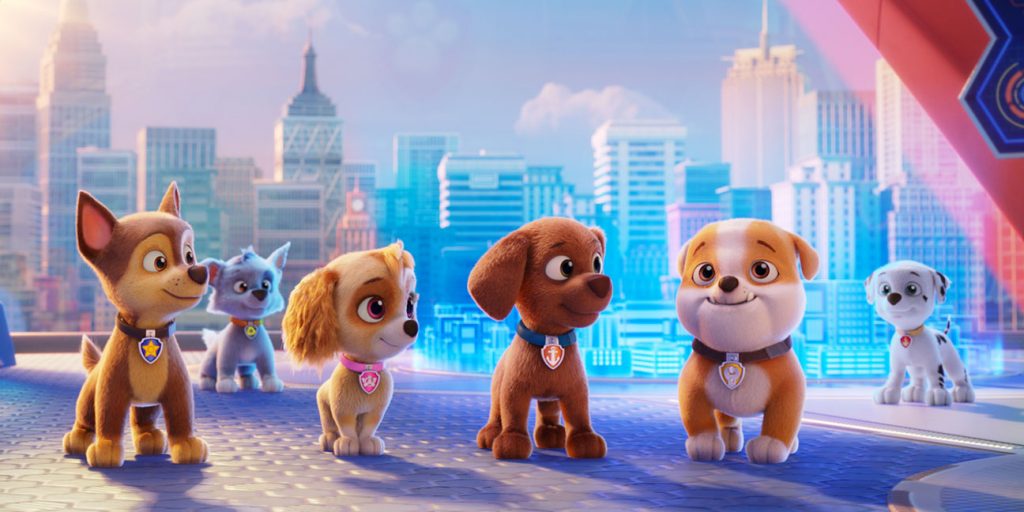 It is based on the TV series PAW Patrol

When their biggest rival, Humdinger, starts wreaking havoc as the mayor of Adventure City, Ryder and everyone's favorite heroic pups kick into high gear to face the challenge. Armed with exciting new gadgets and gear, the PAW Patrol joins forces with a savvy dachshund to save the citizens of Adventure City.

The most surprisingly meaningful movie of the Summer is not some superhero flick or big-name drama. Nope, it’s the first cinematic outing for a certain group of day-saving pups known as The Paw Patrol. No, really. For any parent who has seen the consumerism-heavy series that this is based on, knows that the quality of storytelling is rather, well, lacking. Let’s just say I’ve seen commercials with more depth. So, this should be just another overlong fluff piece by the producers to cash in more of that lucrative Paw Patrol money, right? Au contraire - not only is this film a multi-layered action-packed adventure, it’s also shockingly sentimental. With extra time to play with, we get a nice little back story for the group’s top dog, Chase, while also introducing a worthy new member to the pack, Liberty. Yes, there is still plenty of heroics to be found (with each of the doggies getting their closeups), but the stakes are turned up unexpectedly high – especially by the end. No spoilers, but let’s just say there is some genuine suspense here (yeah, I said it). There is also a clear upgrade in the animation, giving way to all kinds of flashy (and cutesy) details. Add in some lessons in environmentalism, a game voice cast, and lively soundtrack, and you’ve got some real souped-up shenanigans to bark about! Well played Ryder and co.