PROMISING YOUNG WOMAN – “The boldest movie of the year” 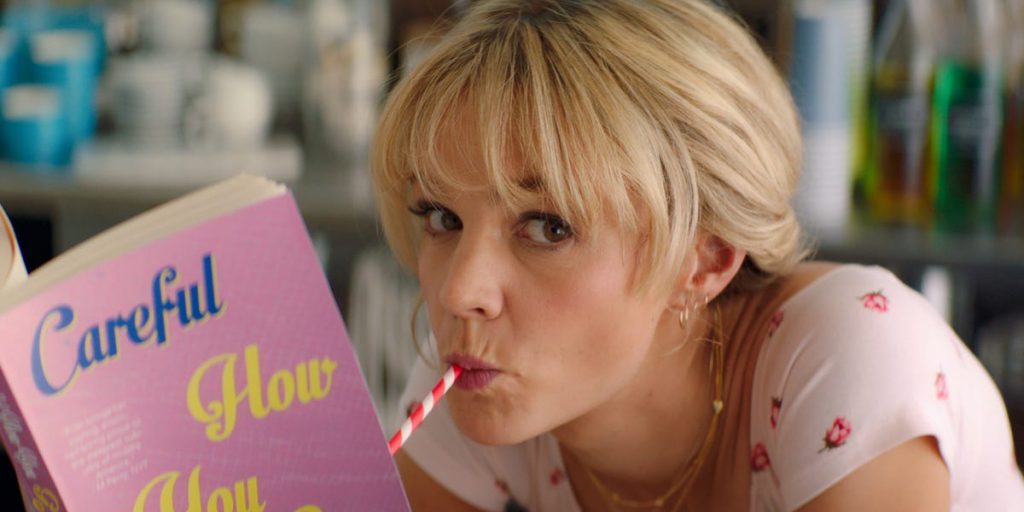 Everyone said Cassie was a promising young woman...until a mysterious event abruptly derailed her future. But nothing in Cassie’s life is what it appears to be: she’s wickedly smart, tantalizingly cunning, and she’s living a secret double life by night. Now, an unexpected encounter is about to give Cassie a chance to right the wrongs of the past in this thrilling and wildly entertaining story.

Emerald Fennell, in her feature directorial debut, has crafted the boldest movie of the year in Promising Young Woman. Wildly provocative from the get-go, this is a movie that’ll take hold of you and never once let go. Now admittedly, things do go a little too far at times with a handful of improbabilities, but it never crosses the line into absolute absurdity. I mean, it’s on the bubble, but you’ll still be able to buy into everything that’s thrown at you. Definitely helping matters is the enthralling performance from Carey Mulligan in what feels like a career best for the Oscar nominated actress. Alison Brie and Bo Burnham also provide enjoyable turns in their roles, with the latter exhibiting some pretty stellar chemistry with Mulligan. But again, it’s our director who serves as the biggest star here, taking the “revenge film” genre into some refreshing new territories – ones that this critic can’t wait to see more of!