RAMBO: LAST BLOOD – “There will be blood… lots of blood… all the blood” 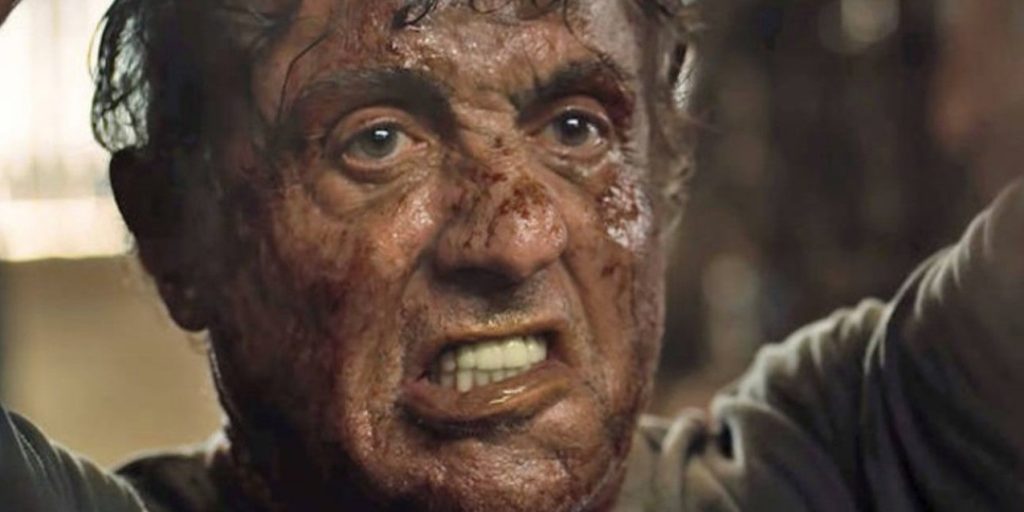 When a friend's daughter is kidnapped, Rambo crosses the U.S.-Mexico border to bring her home but finds himself up against one of Mexico's most ruthless cartels.

As advertised: there will be blood... lots of blood... all the blood! You see, this Rambo film, like it's predecessors, wears its ultra violence as a badge of honour. And while it may not be for everyone, it'll surely satisfy the most (ahem) bloodthirsty of moviegoers. In fact, the first part of the movie plays like something out of the Taken franchise, with the second half more akin to a sadistic version of Home Alone. And while there is certainly "fun" to be found in all that, there's unfortunately a terrible script in there as well. I'm afraid the plot here veers toward laugh out loud nonsense more times than not, with a batch of bad dialogue and iffy acting thrown in for good measure. Stallone on the other hand, deserves credit for delivering another spot on depiction of a grizzled old-timer out for revenge (with all the snarled conviction he can muster). So yes, while it's safe to say that the poignancy of the 1982 original is all but gone here, its bloody entertainment sure isn’t!