READY OR NOT – “Say yes to this bloody wild horror / comedy” 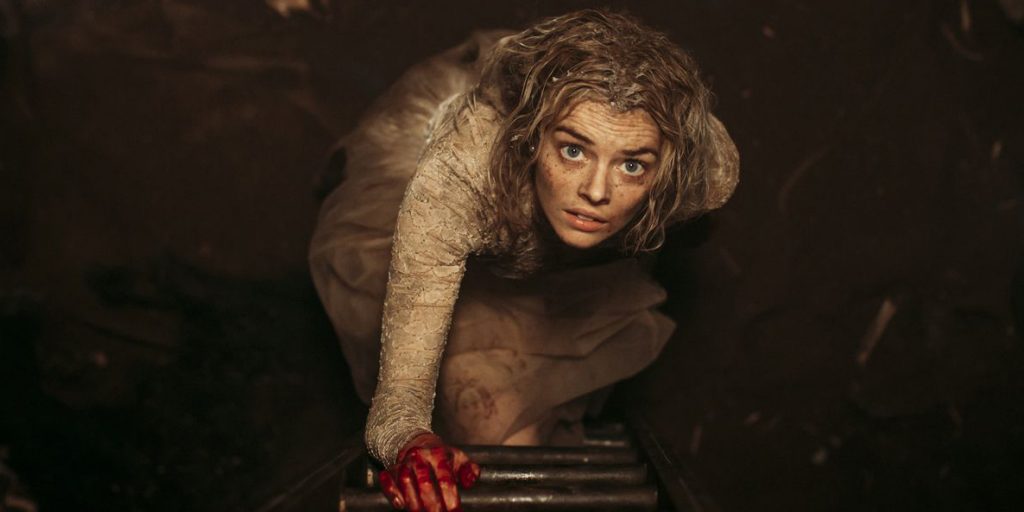 Follows Grace, a young bride who joins her new husband Alex and his rich, eccentric family in a game of hide-and-seek, where her in-laws attempt to find her before dawn. When Grace realizes that the Le Domas family intends to hunt and kill her as part of a diabolical ritual, she turns the one-sided hunt into a free-for-all, with everyone fighting for their survival.

Ready or Not may be the most fun you’ll have at the cinemas this Summer, and it’s all thanks to a whip-smart script, laugh out loud satire, strong performances, and an impeccable pace. In fact, that breakneck pace makes way for an entertaining joyride from start to finish, with the latter being one of the most satisfying in any horror movie of recent memory. What’s more, the film’s tongue is firmly planted in its cheek with lots of devilish commentaries and critiques on the super rich, the institution of marriage, and religious beliefs. And while the characters are wildly egregious, our “bride on the run” remains incredibly likeable, making it effortless in our rooting for her survival.  The one downfall Ready or Not has going against it however, is its familiarity. The “rich hunting the poor” isn’t a new idea by any means, but luckily this film adds enough novel elements to make it unique in a fair share of instances. And like many other hunting / game-like horror movies, you can kinda see where it is all headed, lessening the suspense at various times. But regardless of all that, you’ll want to shed any hesitation you may have, and 100% say yes to this bloody wild horror / comedy!