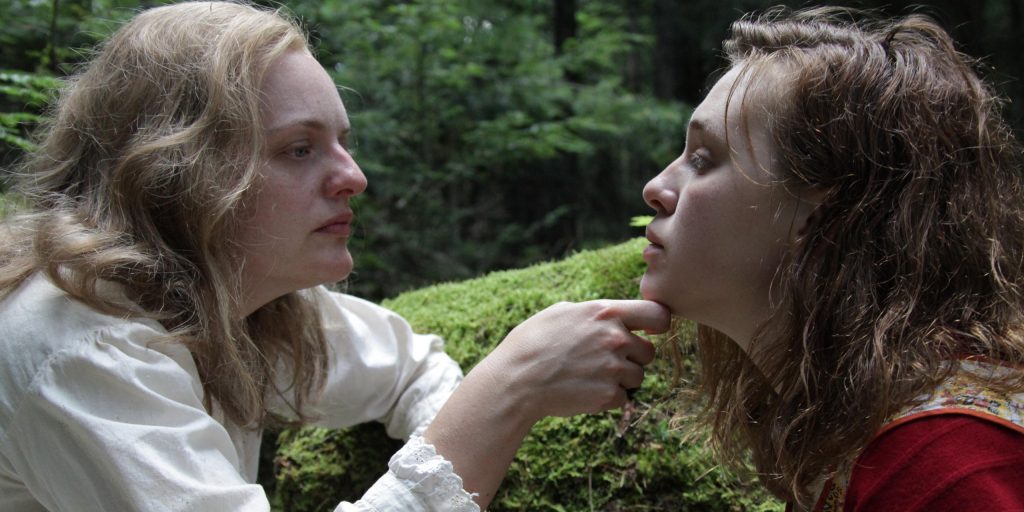 A young couple moves in with famous horror novelist Shirley Jackson and her Bennington College professor-husband, Stanley Hyman, in the hopes of starting a new life. Instead, they find themselves fodder for a psychodrama that inspires Jackson's next major novel.

A striking Gothic drama with impeccable performances, Shirley is one ambitious biopic worthy of its subject. Elizabeth Moss knocks it out of the park (again) with her portrayal of the prickly and enigmatic horror writer that is Shirley Jackson. And while everyone else here does great as well (especially Odessa Young as Rose), it’s definitely the Elizabeth Moss show through and through. In fact, her transformative presence in the role might even be enough to put her in the awards picture (fingers crossed). And much like the performances, the story itself doesn’t play it safe either. Our director clearly has fun blurring the film’s reality with that of what is in Shirley’s head, as she conjures up events  for her novella. And while it can get creepily eerie at times, I wouldn’t go so far as to call it frightening. If you are looking for straight up horror, you’ve come to the wrong place. But, if it’s an engrossing tale of true-life origins you seek, then look no further, Shirley is the one for you!

MrHollywoodMD · Mr. Hollywood's Review of SHIRLEY, and JUDY AND PUNCH