SONIC THE HEDGEHOG 2 – “Doubles up on the action, humour, and most importantly, fun” 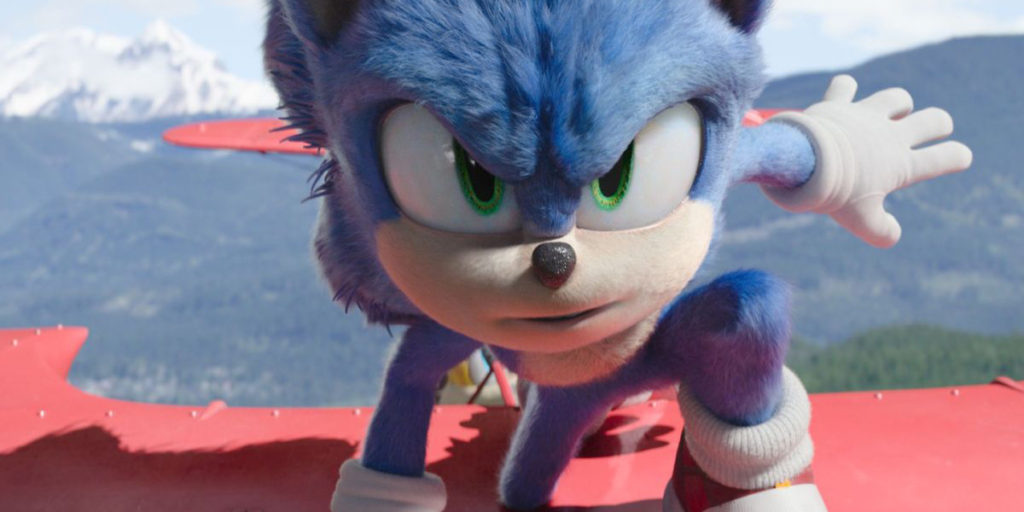 After settling in Green Hills, Sonic is eager to prove that he has what it takes to be a true hero. His test comes when Dr. Robotnik returns with a new partner, Knuckles, in search of a mystical emerald that has the power to destroy civilizations. Sonic teams up with his own sidekick, Tails, and together they embark on a globe-trotting journey to find the emerald before it falls into the wrong hands.

Buckle up Sonic fans, because Sonic the Hedgehog 2 doubles up on the action, humour, and most importantly, fun! It really is a great big ball of giddy entertainment. On the performances front, Jim Carrey is once again a sheer marvel in the role of Dr. Robotnik. His exuberant take on the character is kicked up a few notches from the first instalment, equally nothing short of vintage Carrey amusement. It’s clear that our director, Jeff Fowler, knows how to play to the actor/comedian’s strengths. In fact, all the actors do a great job here, especially the voice performers. It’s official folks, Ben Schwartz has solidified himself as the voice of Sonic now. It’s just such a spot-on delight at this point. Meanwhile, Idris Elba gives Knuckles the deep, gravely read he deserves. Even the some-times annoying “Tails” is provided a cute delivery by Colleen O'Shaughnessey (well, she does voice the character in the cartoons, so…). As for the CGI / live action integration, it’s once more seamless. It really is easy to believe that these cute little alien creatures are interacting in the world that we know. The plot is pretty silly though (as expected), but it works. Ripped straight from the video games, the adventure is high, as are the subsequent laughs. Young, old, it doesn’t matter, it’s impossible not to get sucked into the vibrant charm of it all. The biggest issue, however, is the rather tedious final act. Some of the exciting luster starts to fade as we approach the 2-hour and 2-minute run time. Regardless, this sequel remains an undeniable blast - or should I say, a “sonic blast!”

MrHollywoodMD · Mr. Hollywood's Review of SONIC 2, EVERYTHING EVERYWHERE ALL AT ONCE, & AMBULANCE