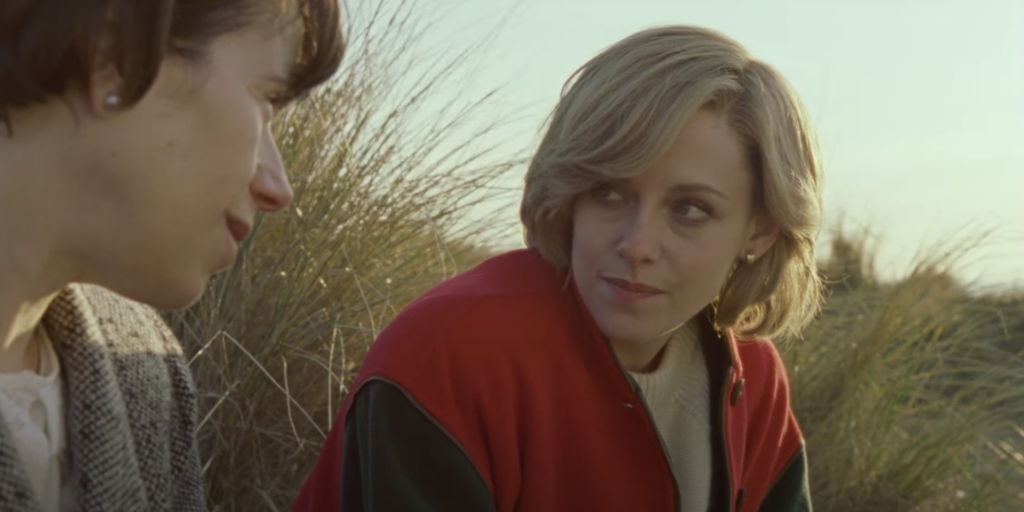 December 1991: the marriage of Princess Diana and Prince Charles has long since grown cold. Though rumors of affairs and a divorce abound, peace is ordained for the Christmas festivities at the Queen's Sandringham Estate. There's eating and drinking, shooting and hunting. Diana knows the game. But this year, things will be profoundly different. Spencer is an imagining of what might have happened during those few fateful days.

Pablo Larrain’s Spencer is a moody gothic drama with the surprise performance of the year. Yes, Kristen Stewart is truly that mesmerizing in the role of Diana, leaving all the haters who questioned her royal casting (myself included) to eat their words. Not only is it a transformative portrayal (the walk, the talk, the look – it’s all A+ stuff), but Stewart brings with it an impressive emotional heft. Through her onscreen journey, the film rides a wave of bleakness turned jubilation. It’s at times depressing, but at others quite funny. If you are looking for action though, look elsewhere. The pace is slow and the conversations quiet, demanding your attention throughout. There is also some heavy creative license taken with the situations depicted. You can’t argue too much with the results though, as this holiday-infused fairy-tale turned nightmare is as affecting as it is fascinating. But, again, the story (and everything else for that matter) takes a back seat to the wonders of Stewart’s acting masterclass. Hello? Oscar? Is that you?