THE CONJURING: THE DEVIL MADE ME DO IT – “Serviceable frights in a sinister story” 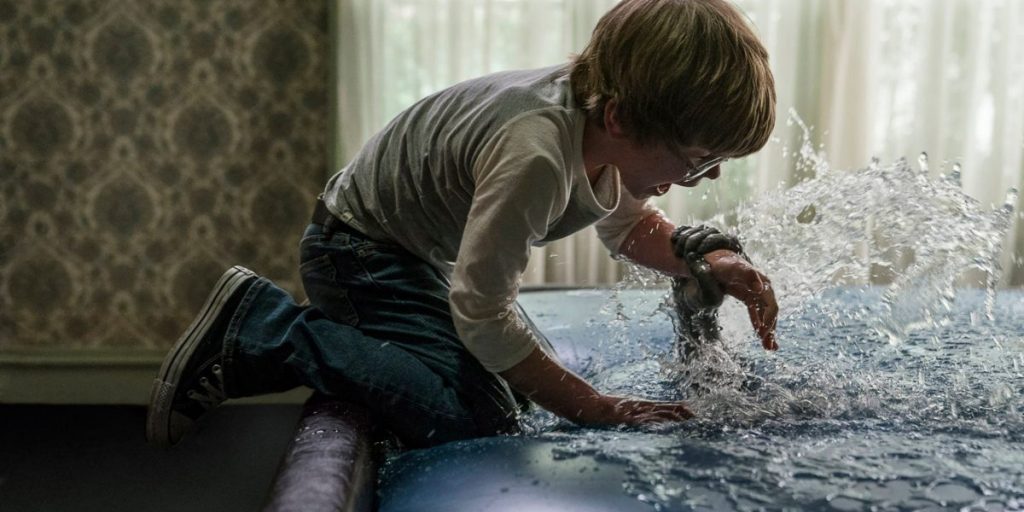 Is a sequel to The Conjuring 2 (2016), and as the eighth instalment in the Conjuring Universe film franchise.

A chilling story of terror, murder and unknown evil that shocked even experienced real-life paranormal investigators Ed and Lorraine Warren. It starts with a fight for the soul of a young boy, then takes them beyond anything they'd ever seen before, to mark the first time in U.S. history that a murder suspect would claim demonic possession as a defense.

The third outing in the main Conjuring film series delivers serviceable frights in a sinister story. The film’s main appeal, however, comes courtesy of those oddly lovable Warrens. Yep, Patrick Wilson and Vera Farmiga once more make the real-life paranormal investigator couple enjoyably compelling. I mean, has some of their magic worn off by this point with 5 movies and counting in the franchise universe? No question – but there’s still plenty of gas in the tank. You see, like Mulder and Scully (The X-Files) or Sam and Dean Winchester (Supernatural), there’s something about these characters that makes them so darn appealing – I just wanna watch them do their thing! As for the story in this particular outing, well, it’s creepy alright – if not overstuffed. Things play-out nicely in an almost police procedural way (a refreshing change), but it sours quickly with a climax that leaves a lot to be desired. It’s certainly not the worst of the franchise (looking at you The Nun), but also not near the best. The super slick production actually goes a long way here, making it steps above what could have been just another ho-hum horror. But, again, we can all thank those cunning Warrens for turning it into another decent offering of cinematic scares!

MrHollywoodMD · Mr. Hollywood's Review of THE CONJURING: THE DEVIL MADE ME DO IT, and SPIRIT UNTAMED