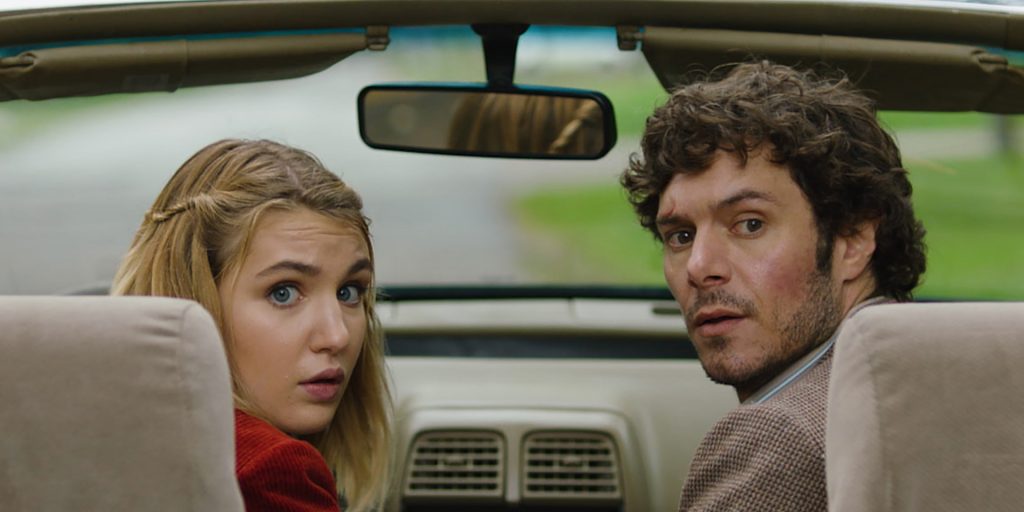 A once-celebrated kid detective, now 32, continues to solve the same trivial mysteries between hangovers and bouts of self-pity. But a naive client brings him his first adult case -- to find out who brutally murdered her boyfriend.

Could it be that this Adam Body starring film about a grownup child detective is low-key one of the most enjoyable movies of the year? Believe it! The Kid Detective is a surprisingly engaging experience, one filled with charm, laughs, and a genuinely curious mystery. It’s darkly funny of course, something that actor (and also in this case, Producer) Brody excels at. Here, he’s all kinds of quirky and peculiar, all while his character is drenched in desperation. It’s the kind of nuanced performance that doesn’t get nearly as much attention from critics, but definitely should. The story is also effective, in that the mystery at hand is filled with the usual twists, turns and discoveries. Deserving most of the credit is perhaps director Evan Morgan, who effortlessly switches the tones from comedic to serious and back again (in less capable hands, it could have easily become a tonal train wreck). And heck, there’s a real exploration surrounding the theme of unfulfilled childhood dreams. So, no mystery here folks – you should definitely give The Kid Detective a watch. Case closed!

MrHollywoodMD · Mr. Hollywood's Review of THE KID DETECTIVE, and KINDRED