THE SECRETS WE KEEP – “An occasionally stirring ‘did he or did he not?’ thriller” 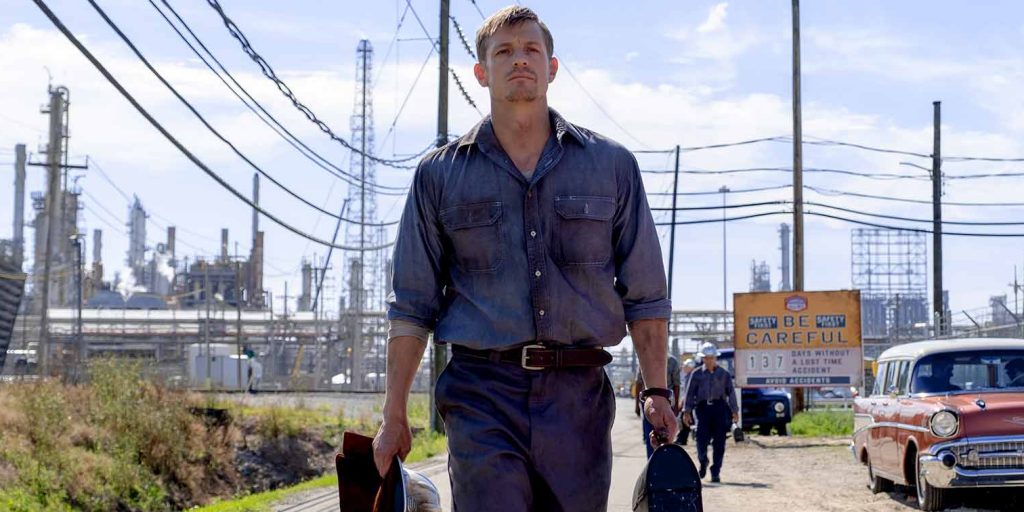 In post-World War II America, a woman, rebuilding her life in the suburbs with her husband, kidnaps her neighbour and seeks vengeance for the heinous war crimes she believes he committed against her.

The Secrets We Keep is an occasionally stirring “did he or did he not?” thriller. That is to say, while it never delivers A-grade level suspense, it definitely has its moments. The movie’s highlights are certainly its stars, with Noomi Rapace more than delivering on her meaty role, and Joel Kinnaman doing a great job of keeping the audience guessing. The story itself, while intriguing, plunges into implausible territory more times than not. As things go on, it becomes harder and harder to keep your eyes from rolling into the back of your head. Luckily, it has a handful of gripping moments to keep you glued in until the end (or at least until we get answers). The “period aspect” is also a nice touch, as 1950’s post-war era America is on full display here, making for a wonderful backdrop to the bloody terrors taking place in the Stowe family’s home. So, yes, while not quite a Hitchcockian white-knuckle viewing experience, The Secrets We Keep is effective enough to keep your “thriller appetitive” at bay.

MrHollywoodMD · Mr. Hollywood's Review of CLOUDS, THE SECRETS WE KEEP, and SH*THOUSE