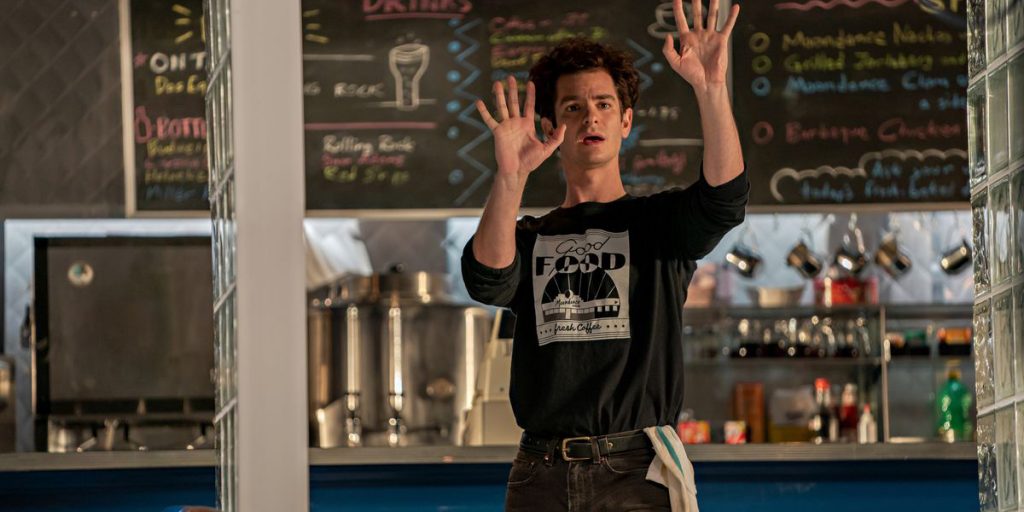 On the cusp of his 30th birthday, a promising young theater composer navigates love, friendship and the pressures of life as an artist in New York City.

An impassioned love letter to creative artists everywhere, Tick, Tick…Boom stands as a triumph for Lin-Manuel Miranda in his directorial debut effort. Of course, much of the film’s praise also deserves to go to Andrew Garfield, who not only impresses with his all-encompassing lead performance, but his musical talents as well. I’ll say it – the man can sing and should definitely do more of it! The music is naturally the heart of the film, with each number hitting a little harder than the last. Could it have used a bit more intimacy in those in-between moments? I’d say so, but musical films have always had a tough time maintaining that cohesive balance. Luckily, for all the instances of emotional heft (it can get heavy at times), there’s plenty of energy and excitement to be found. This is ultimately a story about overcoming the odds and living your dream, after all. It’s inspiring, it’s rewarding, it’s frustrating, it’s daunting - it’s genuine! Yep, the artistic process is truly celebrated here, as is the life of a gifted artist. However, as this is a very “inside musical theatre” story, it will not be for those that don’t like that particular form of entertainment (I am aware there’s plenty of you out there). For those that do though, well, your Christmas has come early!